SEP 28, 2022  (15H12)      SKY
The Flyers were hit with what seemed to be more long-term injury news this past week, which included Star forward Sean Couturier. Couturier has been the Flyers backbone for defensive forwards over his years in Philadelphia, and he even snagged a Selke trophy (the best defensive forward in the NHL award) for his amazing abilities.

News hit as of late that Sean Couturier may possibly miss 7-8 months with a herniated disc, which will take a huge hit on the Flyers roster this upcoming season as that time period is nearly the entire year, but it also opens up a spot for young players such as Morgan Frost to get a higher position in the lineup.

When Fletcher addressed the media he stated long-term (7-8 months) is a possibility, but most did not read the fine print. Fletcher stated that *if* Couturier does not require surgery and can recover on his own with his herniated disc, that Couturier's expected time out will shorten several months, and will only be approximately a month long before he sees the ice again.

Chuck Fletcher addressed the media once again this morning of Wednesday the 28th, and with great news. Couturier is officially week-to-week on the injury reserve list, but WILL NOT require surgery!! Meaning the 7-8 month recovery plan is now scratched, and it will turn into approximately a month, or whenever the medial staff clear Couturier to play. 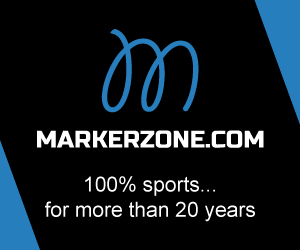